COWLISHAW STEPS ASIDE AFTER 19 SEASONS 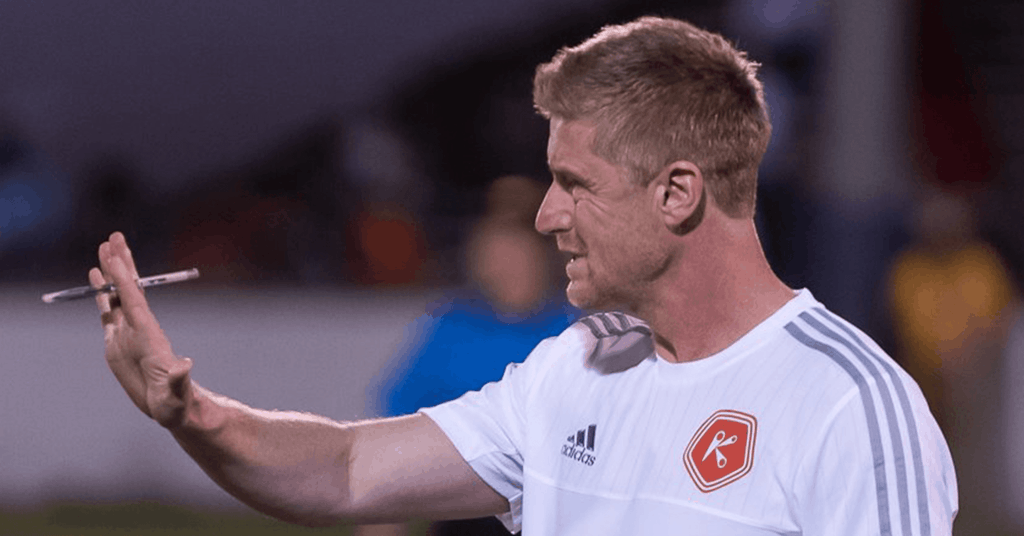 RICHMOND, Va. – (Tuesday, June 26, 2018) – The Richmond Kickers announced today that head coach, Leigh Cowlishaw, has stepped down from his coaching role after 19 seasons at the helm.  The longest tenured coach in the USL, Cowlishaw coached his 560th and final match on June 23, 2018 with a 1-1 draw against the Charlotte Independence at City Stadium and reached his 276th win as head coach with a 2-0 victory over long-time rivals Charleston Battery two weeks prior. Cowlishaw will remain an integral member of the Kickers staff, shifting his full-time focus towards his role as Director of Soccer.

“I am sincerely grateful to the Richmond Kickers Board of Directors for affording me the opportunity to step away from my coaching duties and focus solely on my Director of Soccer position,” commented Cowlishaw.  “In recent years, the Kickers have experienced unprecedented growth and it has been my desire for some time to shift my attention to areas where I can have the biggest impact on the organization. I am looking forward to new challenges as we continue to strive to make the Kickers the number one sports experience in Richmond.”

“Leigh has been a wonderful ambassador for our club both on the field and in the community,” added Rob Ukrop, Richmond Kickers President, Board of Directors.  “Since 1993, his vision and leadership have helped shape the Richmond Kickers into the model for soccer in the United States.  Leigh has had an incredible run as our First Team coach, and we look forward to honoring him later this season where our amazing fans can recognize Leigh's coaching achievements.”

As Director of Soccer, Cowlishaw is responsible for guiding the strategic direction of the club while managing the technical staff, overseeing branding and marketing initiatives and delegating responsibilities in a continuously evolving sport marketplace.  He will continue to provide leadership throughout all levels of the Richmond Kickers 8,000-member youth soccer club, while serving on the Richmond United Executive Committee.