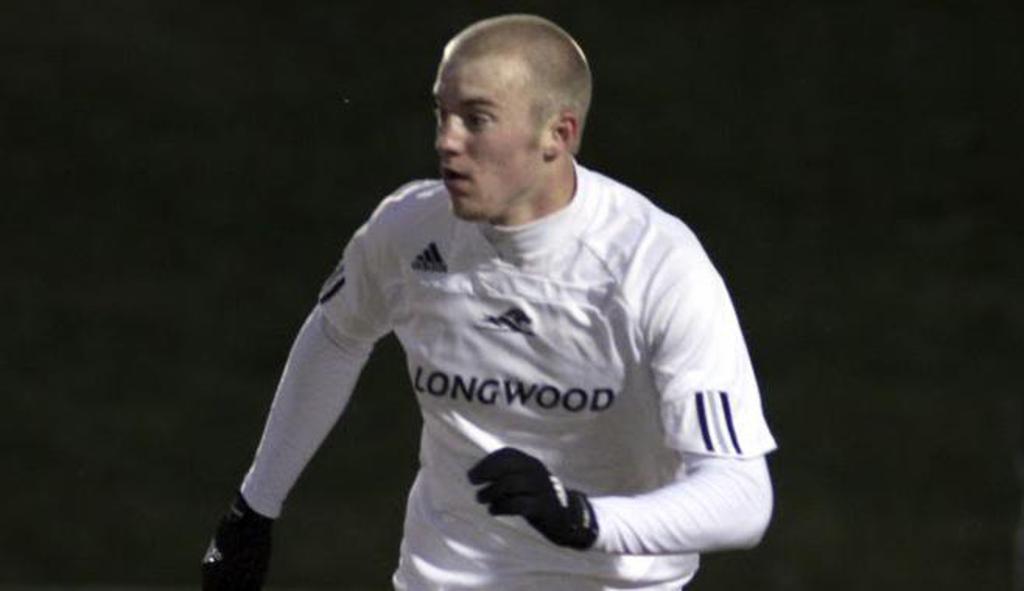 RICHMOND, VA - (Friday, March 9, 2012) – The Richmond Kickers are pleased to announce that they have agreed to terms with defender Shane Johnson for the 2012 season, pending USSF approval.

“We have been impressed with Shane ever since he played for Longwood against the pro team in last season’s spring exhibition,” commented Leigh Cowlishaw, Richmond Kickers Director of Soccer.  “We feel he has all the qualities needed to make an outstanding professional player and we look forward to him contributing immediately.”

A native of Ashburn, Virginia, Johnson signs with the Kickers after a standout collegiate career at Longwood University.  Doubling as an offensive force with three goals and six assists, the stalwart defender contributed to 17 shutouts in 71 appearances.  Named NSCAA Second Team Men’s Soccer Scholar All-East Region following his senior season, he is a three-time Longwood Scholar Athlete and a Second Team All-Atlantic Soccer Conference honoree.