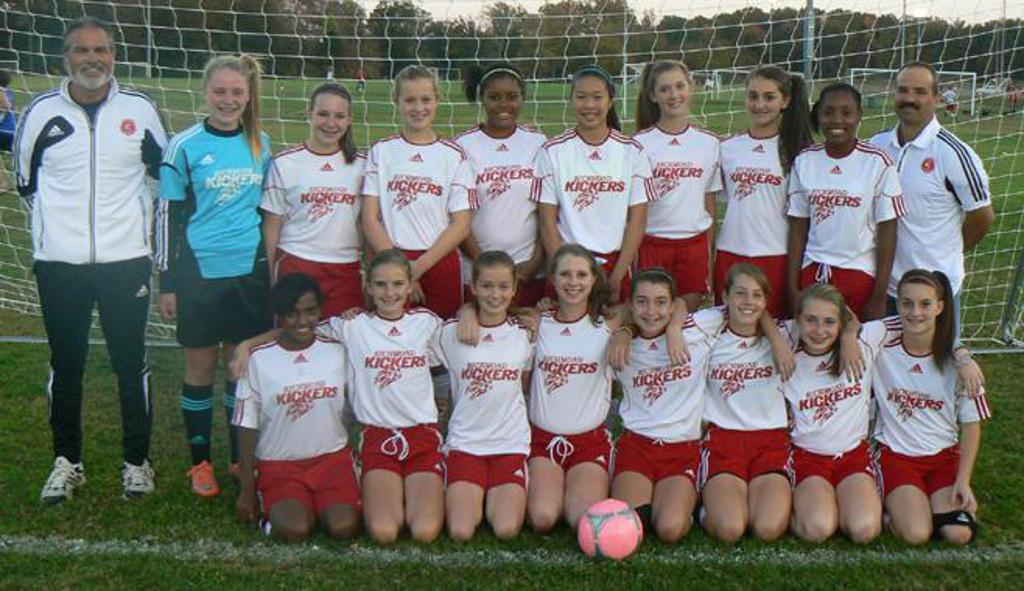 The Richmond Kickers are proud to recognize 10 Classic teams who finished at the top of their respective divisions during the Virginia Soccer League (VSL) fall season.