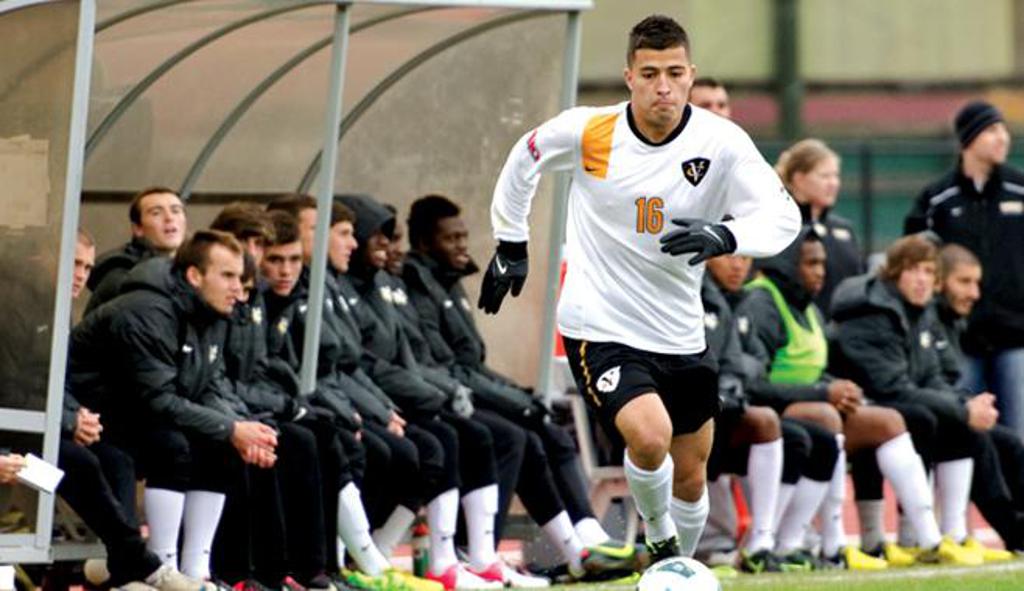 “We are fortunate to sign another talented VCU product,” commented Leigh Cowlishaw, Richmond Kickers Director of Soccer.  “Juan will be a great asset to the squad as he is comfortable in both the right defense and right midfield positions. He is a very attack-minded player and has shown an enthusiastic attitude during pre-season. We expect him to compete for a starting position right away.”

Selected by the Montreal Impact in the 2013 MLS SuperDraft, Arbelaez spent two seasons at VCU, making 38 appearances and tallying one goal and five assists for seven points.  The native of Pereira, Colombia transferred his junior year from Georgia Perimeter College where he claimed All-Region recognition in 2010 after scoring eight goals and 11 assists as a freshman, helping lead GPC to a national runner-up finish.  Prior to college, the 2009 Gainesville Times Player of the Year racked up 51 goals and 70 assists at West Hall High School in Oakwood, Georgia.

Don't miss a minute of exciting Kickers Pro action as they kick off their 21st season on Saturday, April 6.  Richmond Kickers season passes offer unbeatable value, VIP benefits and incredibly low prices to all regular season home games. Guaranteed to see at least 14 USL PRO games for the best possible pricing, Kickers games are a fantastic way to get together with friends, family and colleagues for an unforgettable entertainment experience - order now!