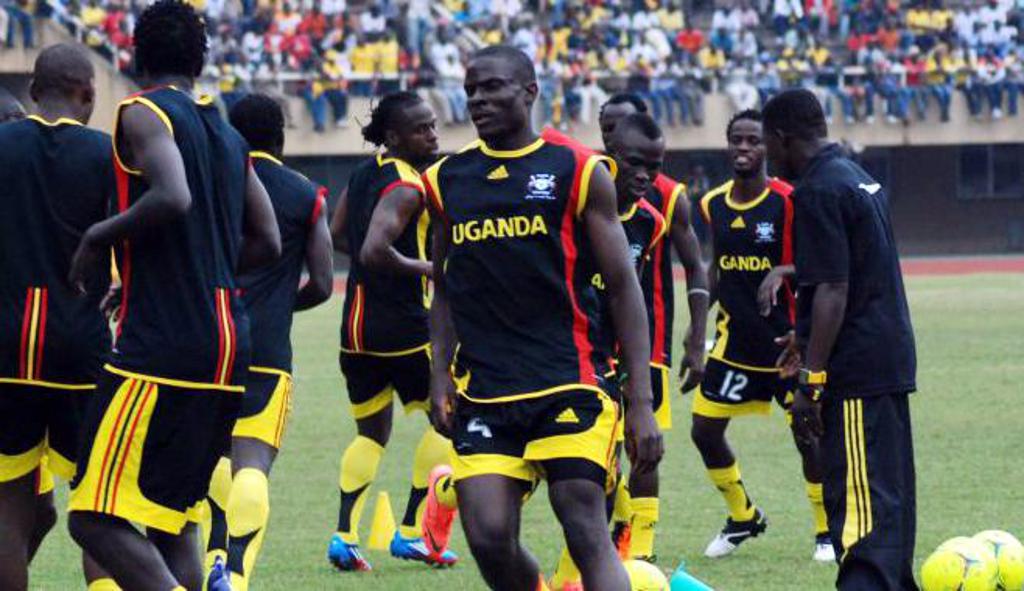 RICHMOND, VA - (Monday, March 18, 2013) – Richmond Kickers defender Henry Kalungi has been called up for his eighth appearance with the Uganda National team for this weekend’s FIFA World Cup 2014 qualifier.  The Kickers captain will travel to Monrovia for the first leg of the home and away series against Liberia on Sunday, March 24.

The Cranes battled Angola to a 1-1 draw in their opening match, followed by a similar result against Senegal at Namboole Stadium and currently reside second to Senegal in the four-nation group.  Uganda faces Liberia for the third time in history, having last met in 1999 during the group phase of qualification for the 2000 Africa Cup of Nations.

Kalungi enters his fifth season with the Kickers, anchoring the back line in 84 appearances since 2009 while contributing to 38 shutouts.