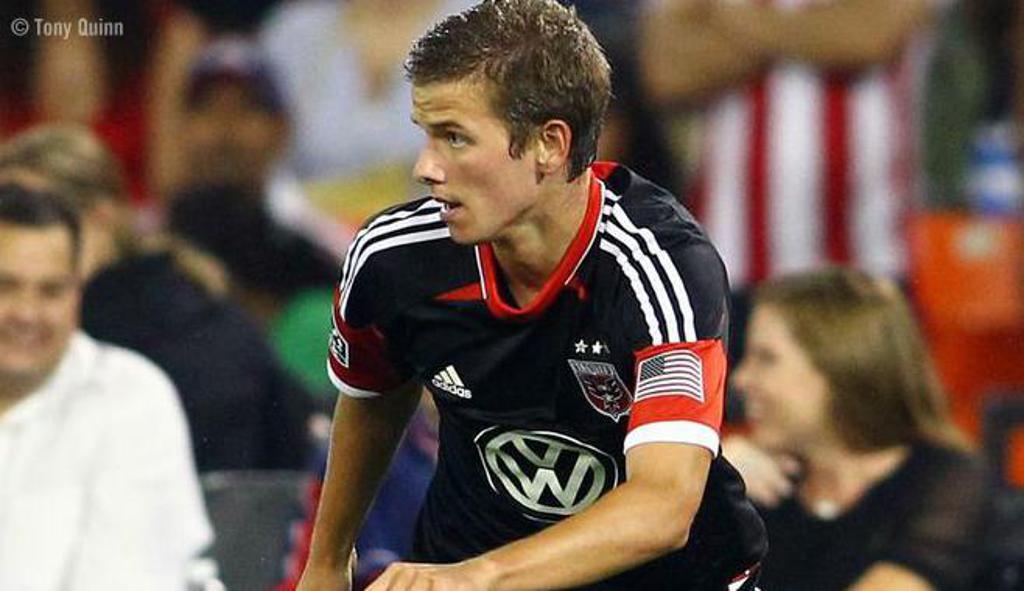 The Kickers are pleased to announce the addition of midfielder Collin Martin on loan from the club’s Major League Soccer affiliate, D.C. United. The 18-year old homegrown Academy product is the sixth player to join the Kickers on loan this season as part of the MLS/USL PRO partnership agreement, alongside Andrew Dykstra, Taylor Kemp, Michael Seaton, Conor Shanosky and Casey Townsend, and will be available for selection during this week’s three-game road trip.

Martin recently signed with the Black-and-Red’s senior team after joining the club’s U16 squad at 14-years-old. He progressed through to the U18s before featuring for Wake Forest University at the collegiate level last year. The youngster logged 1,315 minutes for the Demon Deacons as a freshman, featuring in all 20 games (15 starts) of Wake Forest’s 2012 NCAA season. The midfielder notched one goal and added a team-best six assists, en route to an All-ACC Freshman Team selection.

Martin has also been called up to represent the United States at the U14, U-15, U17 and U20 levels. Most recently, the midfielder was selected for the U.S. U20 Men’s National Team camp in Carson, CA, and traveled with the squad for the Toulon Tournament in France May 28 – June 8.