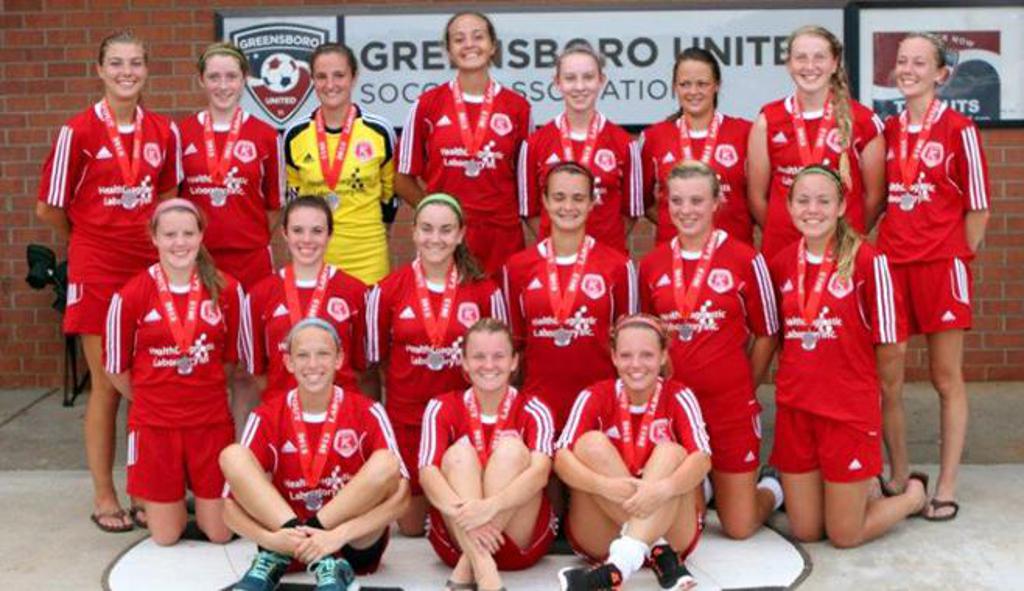 Several Richmond Kickers U13-U18 Classic teams were involved in tournament play over Labor Day weekend.  Kickers U14, U15, U16 and U17 Girls Central teams all headed down to the Greensboro Labor Day Shootout with the U14 Girls registering a win and three defeats, the U15 Girls posting a win and two losses while the U16 Girls team came home with a win and two defeats.  The U17 Girls posted two wins and one loss in group play before losing 1-0 in the final.

Congratulations to all our teams!