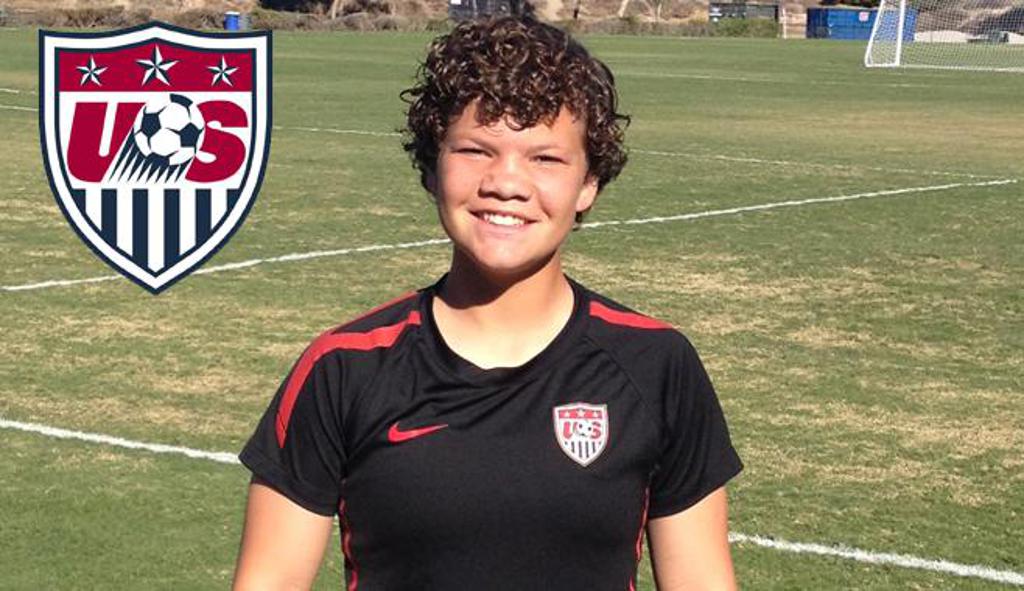 RICHMOND, VA – (Monday, September 23, 2013) – The Richmond Kickers are pleased to announce that Katie Cousins has been selected to the initial roster for the upcoming U.S. Soccer U18 Women’s National Team training camp October 12-19 in Sarasota, FL.

“We are thrilled that Katie has been selected again into the U.S. U18 Women’s National Team camp,” commented Rob Ukrop, Richmond Kickers U18 Girls Elite Head Coach.  “This selection is well deserved for a special player who represents our club so well on and off the field.”

A true U-17 player, who currently plays an age group up with the Kickers U-18 Girls Elite, Cousins is ranked the number two player in the nation according to Topdrawersoccer.com.  The Lynchburg, Virginia native plays basketball and soccer at Jefferson Forest High School and has verbally committed to attend the University of Tennessee upon graduation.