Kickers exit USL eCup with Round of 16 loss

Union Omaha's eSports Pro takes it in a sweep 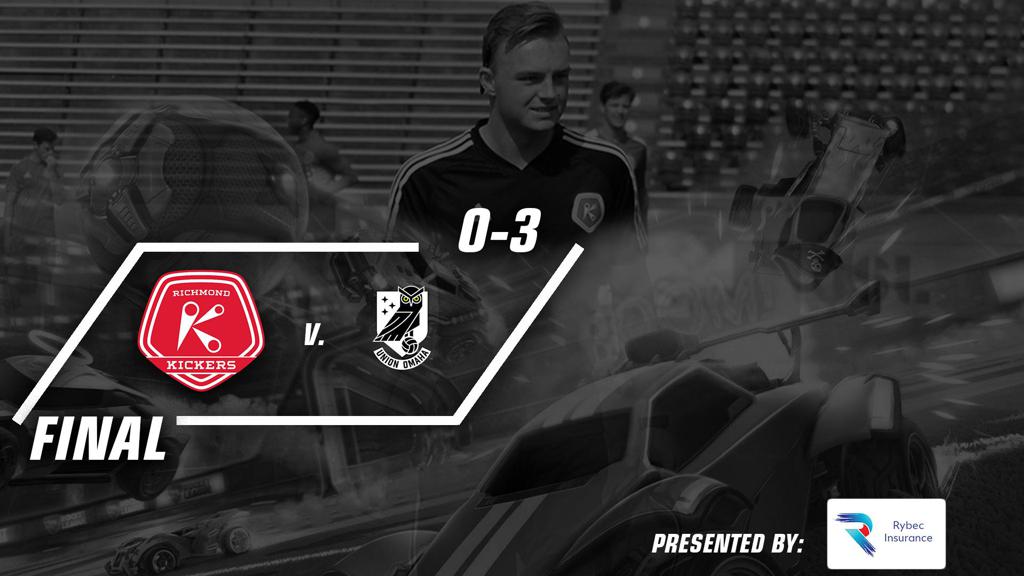 RICHMOND, Va. – (Friday, April 17, 2020) – The Richmond Kickers' quest for the inaugural USL eCup title ended in the Round of 16 after new USL League One Rivals, Union Omaha won the best of three series.

After cycling through all three members of the Kickers' Rocket League team in the group stage, it was team captain, Taylor Bostic who represented the Reds in the round of 16. However, the knockout round match proved to be a buzzsaw.

One of the top seeds in the knockout stages, Union Omaha's eSports Pro, Wesley Mims entered the round of 16 top of Group 6 with a +56 goal differential. Mims was quick to take insurmountable leads in each of the three matches with advanced dribbling and aerial moves.

While an unfortunate result for the Reds, Bostic scored the most goals against Mims of any player in the tournament so far.

Ultimately, the Kickers exited the tournament as the only team to cycle through an entire roster of players that consisted of members of first-team operations, the youth team, and the Red Army.