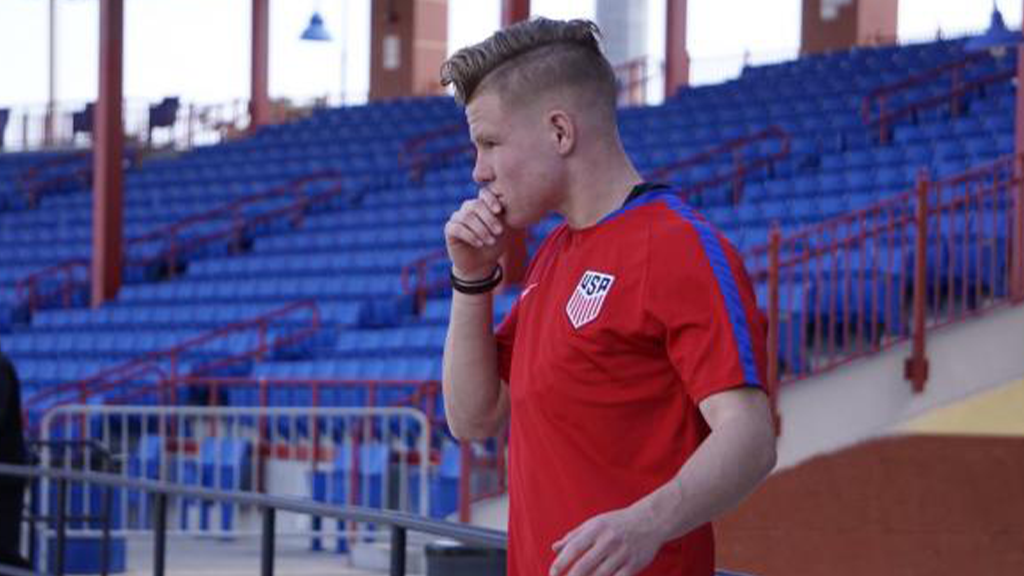 RICHMOND, Va. – (Friday, August 23, 2019) – The Richmond Kickers are pleased to announce the signing of midfielder Ryley Kraft, pending USL League One and USSF approval. Kraft will be available for selection Saturday night at Forward Madison FC.

“We are so excited about the prospect of working with Ryley and continuing our vision of developing the best players in the country,” said David Bulow, Richmond Kickers Head Coach. “This is our second player with United States Youth National Team experience, and shows the ambition of how the Richmond Kickers are trying to assemble the most talented and competitive team in all of USL League One.  He’s  made an immediate impact on the team in training already and I believe he will be a big factor on our push for the playoffs.”

Kraft signs with Richmond after spending the last two seasons in the USL Championship with Oklahoma City Energy FC in 2018 and Orlando City B in 2017. Kraft was a teammate with Joe Gallardo during his time at OCB. Before signing his first professional contract with OCB, Kraft spent 2015-17 with the Sacramento Republic FC Academy where he made 46 appearances and scored 12 goals. Kraft played with the United States U-19 National Team including scoring the equalizer in a match against El Salvador.

The Kickers are back in action Saturday night as they travel to Forward Madison FC. Kickoff is at 8:00 p.m. ET and will be available live on WTVR CBS 6.3 (Comcast 206, Verizon FiOS 466) and online on ESPN+.