Will be Available for Selection Saturday Against North Texas SC 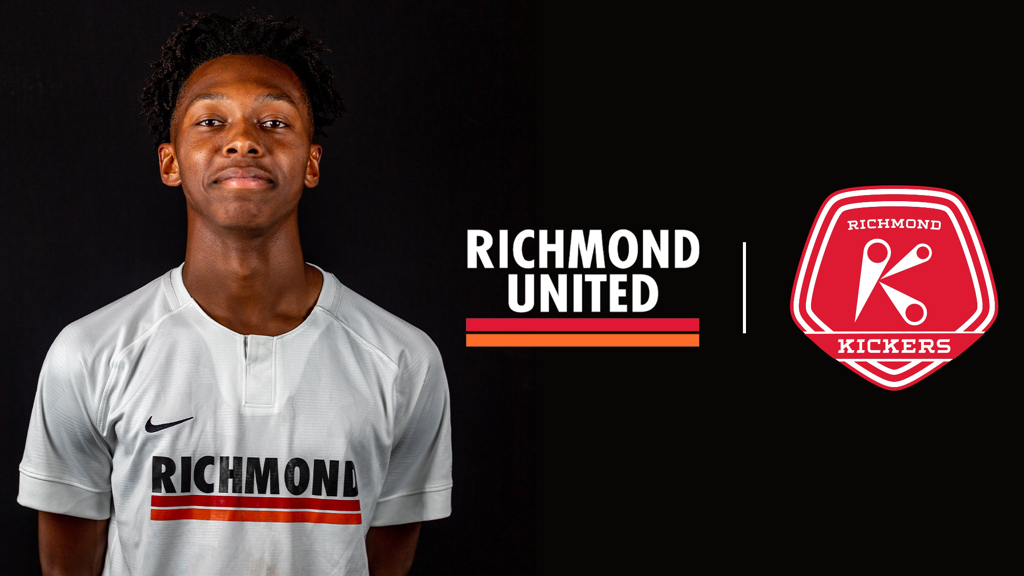 RICHMOND, Va. – (Friday, July 12, 2019) – The Richmond Kickers are pleased to announce the signing of Richmond United Developmental Academy forward Key White to an academy contract. White will be available for selection this Saturday against North Texas SC.

Joining Richmond United for the 2015/16 season, White has made 103 appearances with the Developmental Academy, scoring 68 goals over his time with United. In his last season with Richmond United before attending the University of North Carolina in the fall, White recorded 14 goals and added an assist in 21 matches. The native of Norfolk, Va., recorded an assist with the Kickers Tuesday night in a friendly at USL League Two side Lionsbridge FC, combining with Richmond United teammate Alexander Levengood.

The Kickers will wrap up their two-game homestand on Saturday, July 20 when they square off against Orlando City B at 7:00 p.m. at City Stadium. Tickets are available now at RichmondKickers.com.