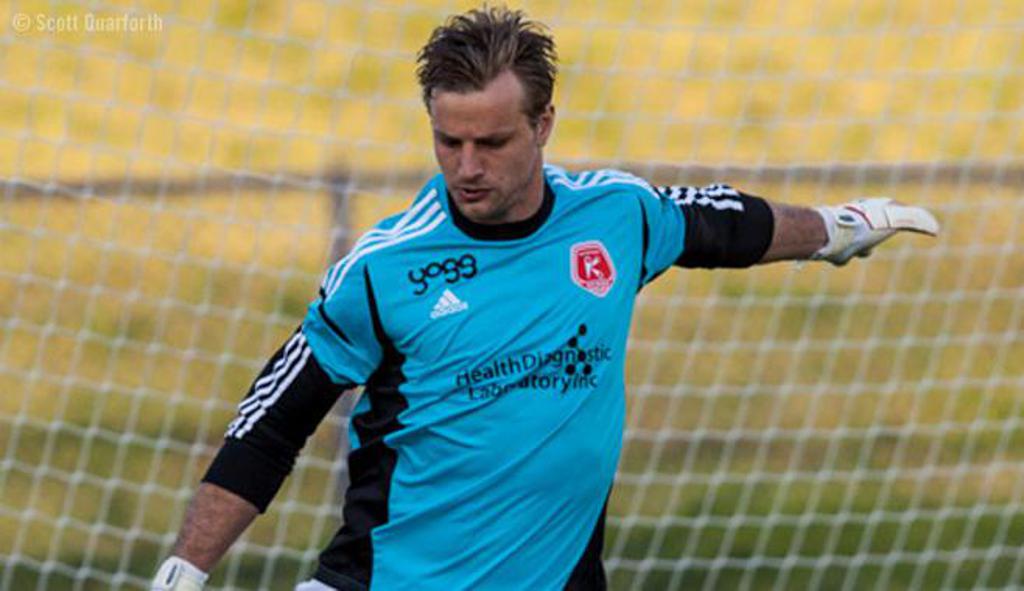 Dykstra joined the Kickers for much of the season on loan from the club’s MLS affiliate, D.C. United.  Named USL PRO Goalkeeper of the Year, the native of Woodbridge, VA also claimed the USL PRO Goals-Against Average award as he finished the regular season with a GAA of 0.863.  Named to the USL PRO All-League First Team, Dykstra was a key factor for the stingiest defense in USL PRO, leading the league with 10 shutouts in 22 appearances, posting a 13-1-8 goalkeeper record en route to the Kickers’ USL PRO Regular Season Championship.