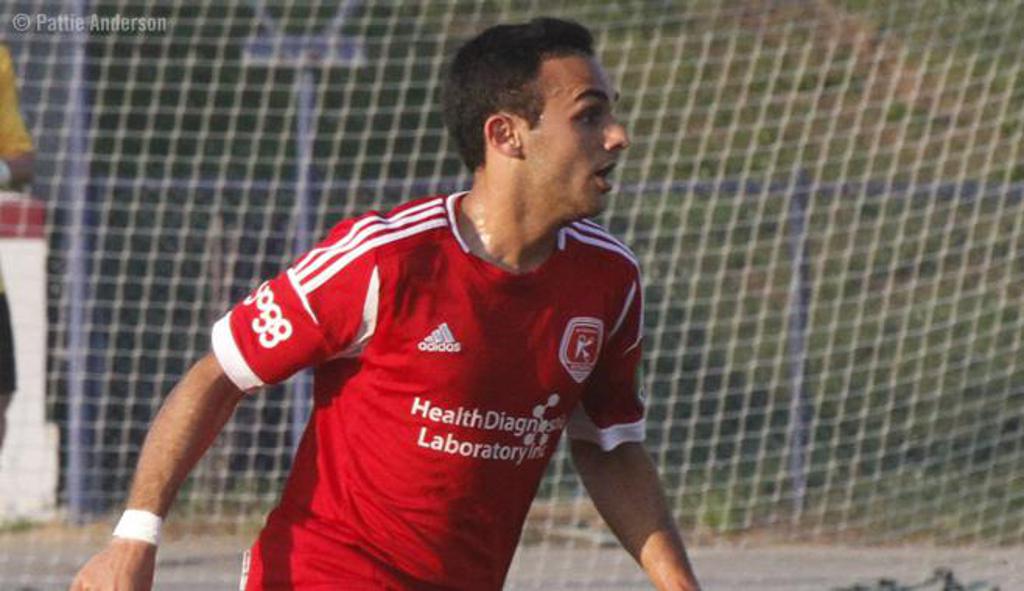 “I’m grateful for the opportunity to be able to continue playing the game I love and I’m excited about playing in Lebanon as well as the AFC Cup, competing against teams from all over Asia,” commented Haboush.  “I’d like to thank the Kickers organization for their support throughout last year’s unforgettable season. I especially want to thank Leigh Cowlishaw for giving me the opportunity to play for my first professional team after VCU. I look forward to seeing the organization grow and succeed.”

A native of Richmond, Virginia, Haboush earned five starts in 12 appearances with the Kickers in 2013, notching his first professional goal in the 4-0 win over Antigua Barracuda FC on June 14, en route to the club’s Regular Season Championship title.  The local homegrown talent signed with the Kickers after a standout collegiate career at Virginia Commonwealth University where he made 56 appearances with the Rams, and recorded three goals and 10 assists.  A First-Team All-Metro player at Benedictine High School, he spent two seasons with the Richmond Strikers U16 Elite and U18 Academy teams.

“First and foremost, we are very pleased to have signed Joseph to Safa Football Club,” commented Wissam Khalil, Al-Safa SC Technical Manager.  “After following him throughout his first pro season in Richmond, we wanted to get him over for an evaluation.  He showed that he has a lot of tools that will help us defend the League title and his passing vision and technical ability will be important to our success.  We are very excited to have him for the second leg of our league campaign as well as the start of the AFC Cup, which we have qualified for, beginning in March.”