United States to Start Tournament May 24 Versus Ukraine 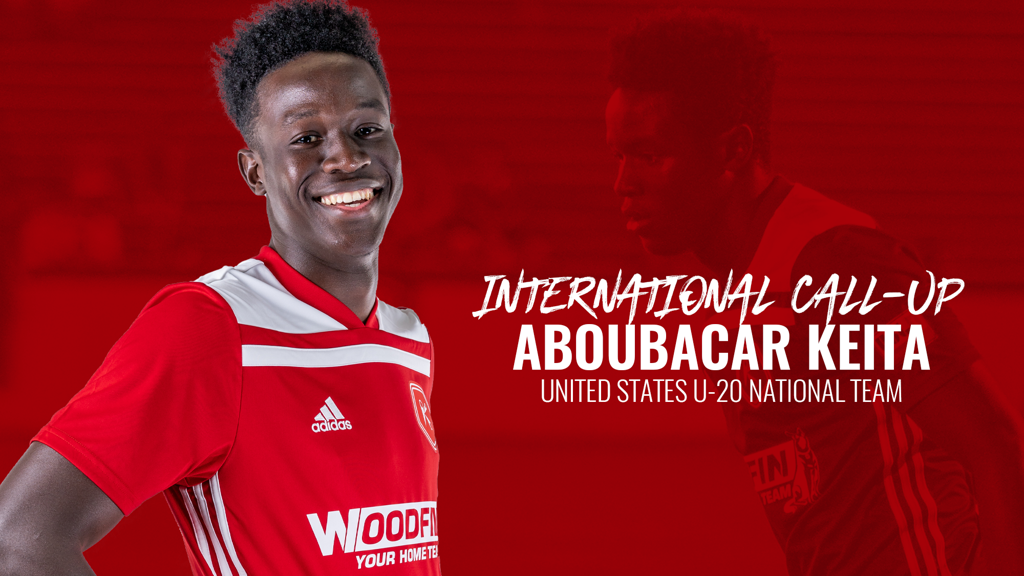 “I am excited for the players who will get the chance to be able to participate in a World Cup. It’s an unforgettable experience and one that they will value forever,” Ramos said. “This is always an extremely tough decision to make as a coach. There were an additional four or five players who also really deserve to go this time.”

Nineteen of the 21 players on the roster have spent at least one season in the U.S. Soccer Development Academy. Twelve players are currently playing internationally, while nine are based domestically.

“This team has excellent leadership and competitiveness on and off the field,” Ramos said. “We are all looking forward to taking advantage of this opportunity which was earned with unprecedented focus, consistency and determination at the Concacaf U-20 Championship.”

The 2019 FIFA U-20 World Cup features 24 nations divided into six groups of four teams. The top two finishers in each group, as well as the four best third-placed teams advance to the knockout round. All 52 matches of the tournament will be played in six venues across Poland.